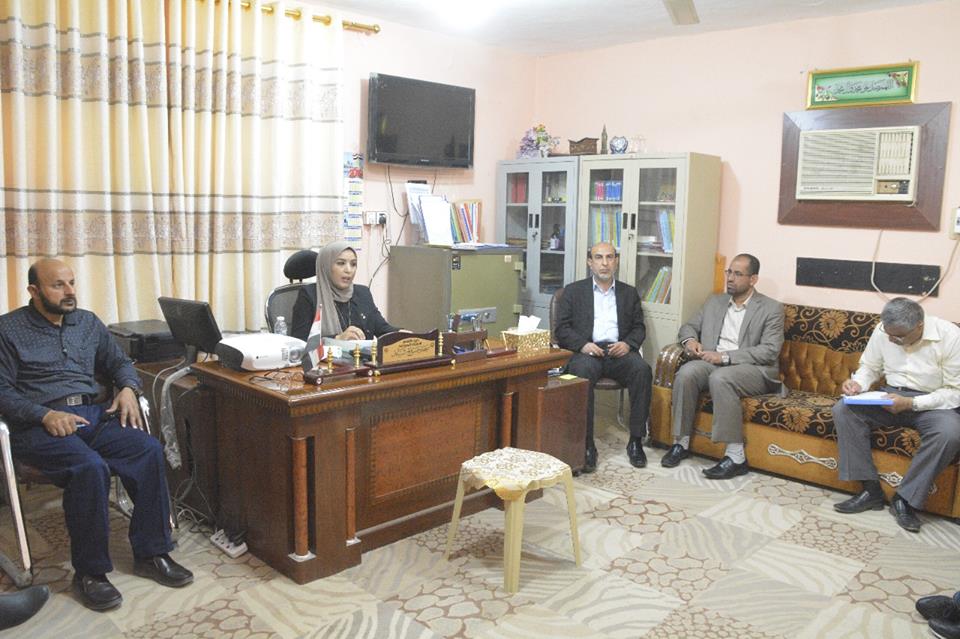 The Faculty of Arts at the University of Basrah organized a seminar on the variations of human existence, of the book of Liquid Modernity by Zygmunt Bauman.

The seminar, presented by the researcher Rasal Hussein Abdullatif with the participation of researchers from Philosophy Department, aims to show Bauman's interest in studying postmodern consumerism and materialism and analyzing the terms "modernity and postmodernism" in reference to solid modernity and liquid modernity.

The seminar included the discussion of Bauman's views in stressing that the reality we live in is a very complex reality characterized by liquidity and instability. The stage we are witnessing is the phase of disintegration of solid concepts and liberation from all bases, facts, and sanctities.

The seminar showed that the liquidity in the concept of Bauman philosophical has long been everything and individuality is based on the expense of citizenship and work subject to the requirements of capital change (heavy capitalism) as he calls and even human relations has long commodization! Which caused the loss of concepts of society, the family, moral values and taste. There is no stability of meaning and stability of values according to his scientific opinion.