University of Basrah Organizes Seminar about Atmosphere and Its Dangerous Phenomena 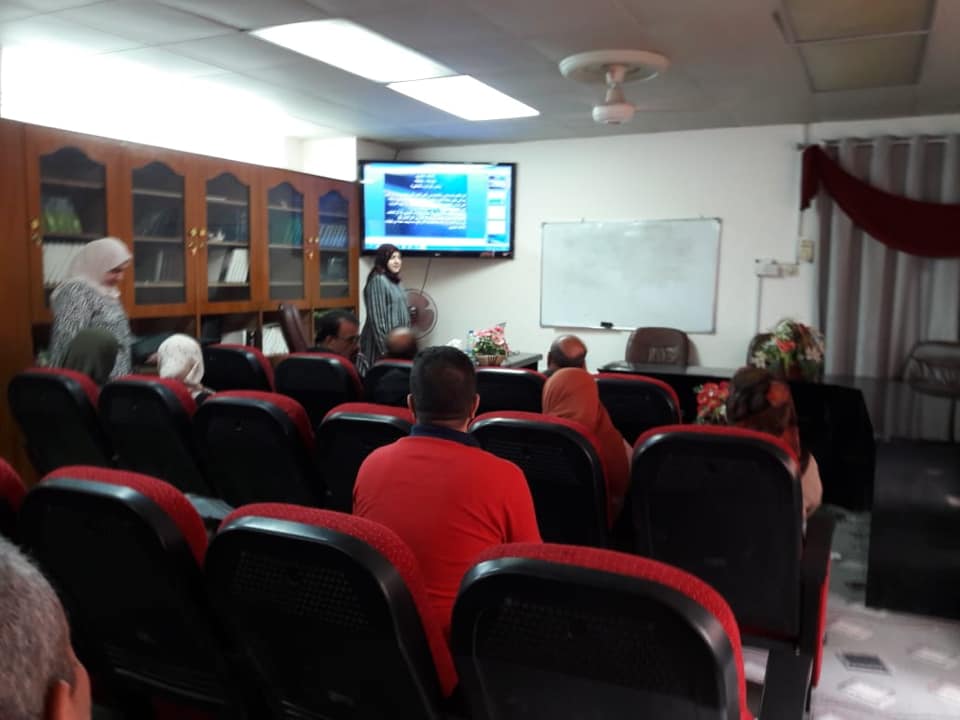 Faculty of Agriculture at the University of Basrah organized a seminar on the importance of preserving the atmosphere, its components, and some dangerous phenomena that disturb its balance.

The seminar dealt with the possibility of reducing aerial pressures that affect the atmosphere as well as finding methods to reduce the technological and industrial development wastes, which created the problem of environmental pollution and led to the environmental imbalance and the stability, especially in non-renewable natural resources.

The seminar showed that the atmosphere itself is not homogeneous because it is very different within its layers, differences in temperature degrees and pressure in the vertical direction with altitude, and the air in its natural state consists of gases at almost fixed ratio so air pollution leads to the occurrence of serious environmental phenomena affect the future of humans, such as Global warming, climate change, and ozone depletion. The seminar recommended the world countries to take the necessary measures that can contribute to reduce the causes of air pollution and in turn reducing these phenomena.