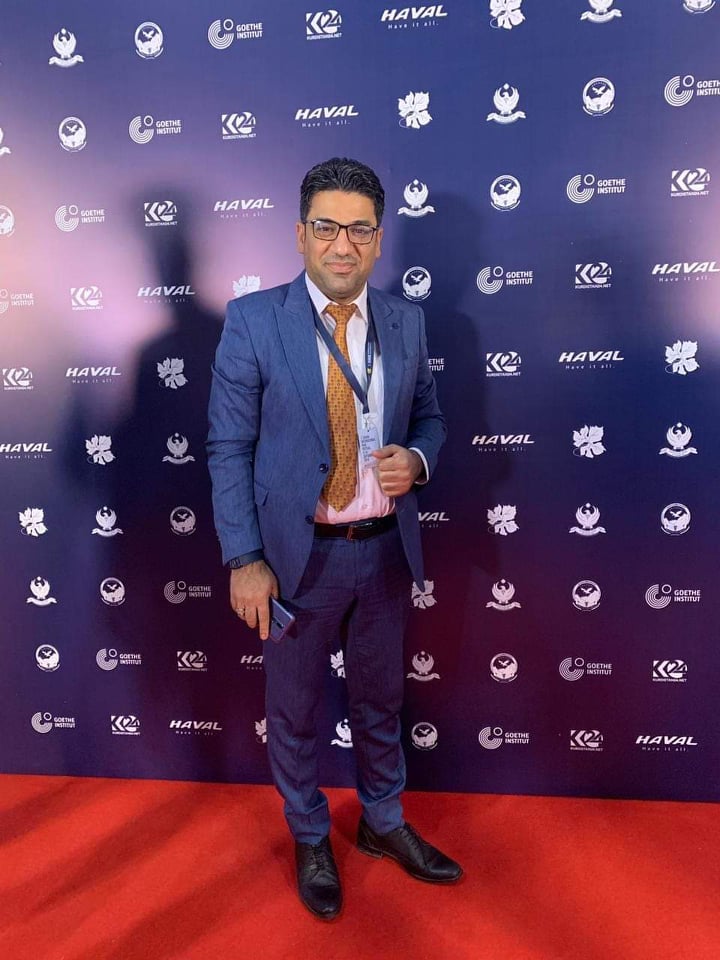 Bahaa Al-Kazemi, the Director of Public Relations and Media at Basrah University participated in the activities of the seventh session of the International Film Festival in Dohuk University earlier this month.

Al-Kazemi said that, the festival witnessed different competitions for the novelist, short and documentary films, in addition to competition between Kurdish films, it is also included a number of media and important events, such as press conferences, workshops and discussion sessions.

Attendees discussed a number of cinematic issues, most notably the requirements of cinema criticism, the role of film critics in the development of Kurdish cinema, and the discussion of joint production between the competent authorities in the Kurdistan region and the central government (potential and difficulties). The participants also shed light on cinema teaching in Iraqi universities, and ways to reducing the gap between theory and practice.