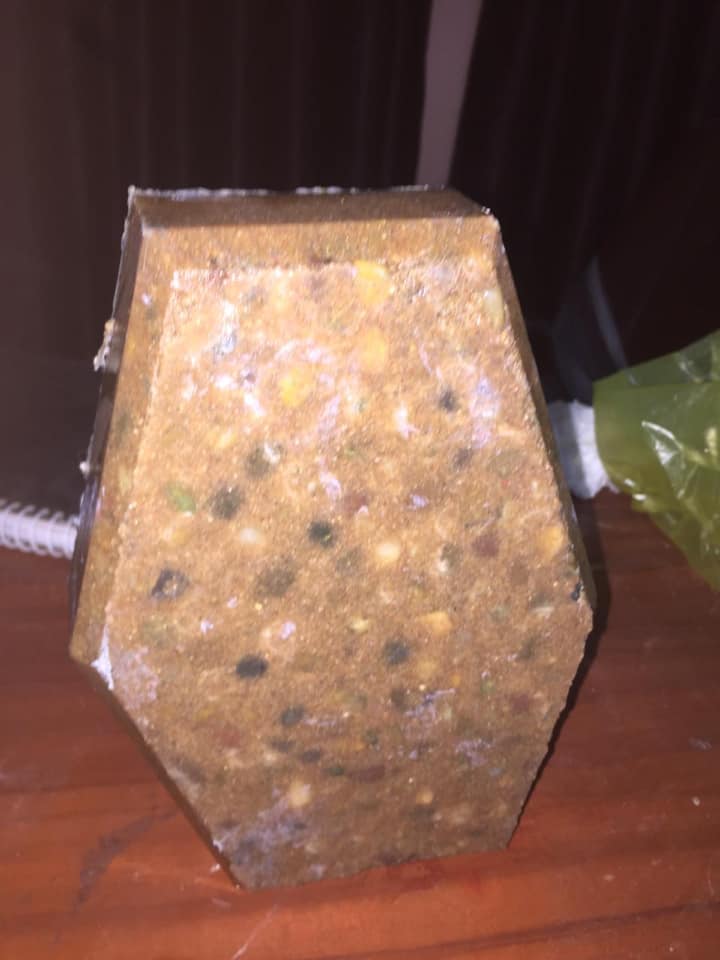 Polymer Research Center at Basrah University declared that the Center started producing three types of polymeric dyes to be applied in the General Company for Fertilizers Industries in the southern region.
Dr. Muhammad Ali Jaber, project manager, stated that the center started producing dyes and maintaining seven electrical transformers with complete success, and product epoxy zinc pigment used to dye the first layer of iron structures, transformers and tanks to protect it from corrosion while the second layer of epoxy dye used to protect the first layer and increase its durability.
For the external pigment of the third layer (nano-ceramic), which protects these tanks from weather conditions, such as dust, while giving it a glossy finish.